Meet the independent agency that has been insuring East TN since 1914. 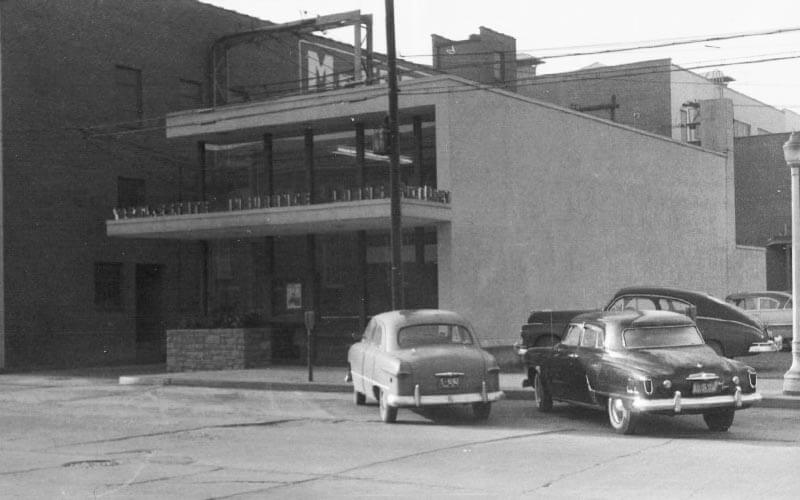 Since our beginnings in 1914, Price & Ramey Insurance has become a leader in providing quality protection for thousands of individuals & families throughout our region.

Providing the best in coverage and personal service is just one of the many reasons why today, more than ever, people are choosing Price & Ramey Insurance for their insurance needs, whether it be Auto, Home, Health, Business, Liability, Commercial, Business, or other.

With over 100 years of experience, Price & Ramey is a staple in our community and a leader in the insurance industry.

The original agency, owned by John Nall and L.M. Nease, was established in 1914.

Nall and Nease sold the agency in 1917 to J. B. Lyons, and then to George Burbage and E.C. Price in 1919, who operated the business as Burbage and Price Agency.

W. B. Ramey came to Kingsport and purchased the Harris-Anderson Agency, previously owned by Charles Harris and Jeff Anderson.
Ramey purchased the agency of Harris & Graves.
Ramey operated these firms as the Kingsport Insurance Agency until 1929.

After the death of George Burbage in 1929, Ramey bought the Burbage interest.
The Burbage and Price Agency and Kingsport Insurance Agency combined under the name of Price & Ramey, composed of E.C. Price Jr. and William B. Ramey, a partnership.

The agency was incorporated in December 1950.

Joe Wimberly became a managing stockholder and producer with the firm until his death in 2009. He was a key factor in the company’s reputation, philosopy and growth, purchasing agencies in Elizabethton, Dandridge, Greeneville, and Morristown.

Wimberly's brother, John Wimberly, purchased stock and became a member of the firm.
Prior to joining Price & Ramey, Wimberly had worked with Bennett & Edwards Agency as a producer. He became a mayor of Kingsport 1954-1955 and died August 13, 2004.

John Wimberly sold his interest to Joe Wimberly and Hannabass.

Kieth Sims became a member of the firm in November, 1995 and became a stockholder in 1997.

Laws-Troutman Inc. in Elizabethton, TN was acquired in 1998. The name was later changed to Price & Ramey of Elizabethton.

Price & Ramey Insurance Group continues to offer top of the line custom insurance solutions to East TN through offices in Kingsport, Morristown, Jefferson City, and Tazewell. After over 100 years of business, they are continually committed to providing coverage to the hardworking people and businesses of this community. 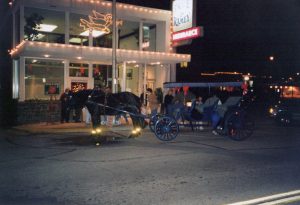 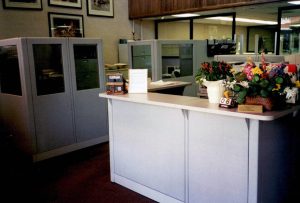 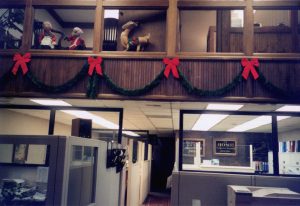 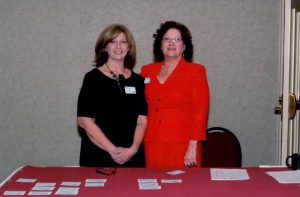 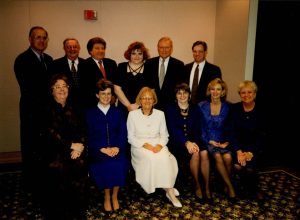 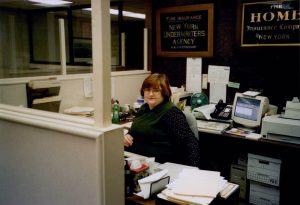 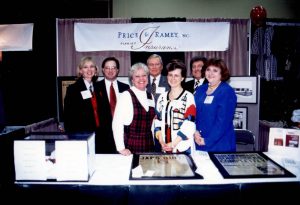 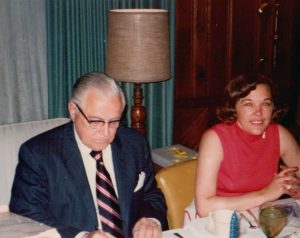 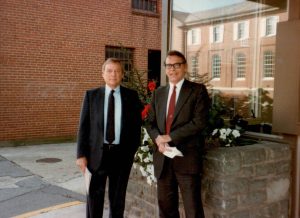 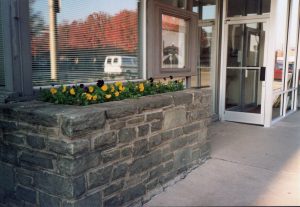 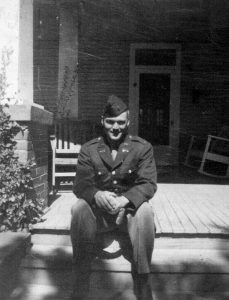 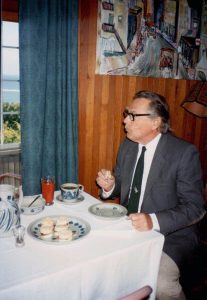 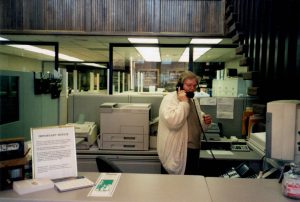 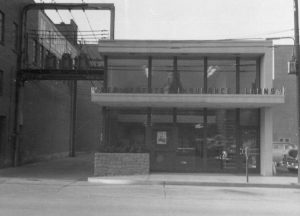 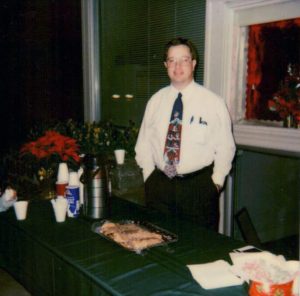 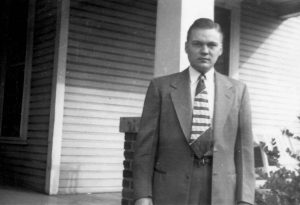 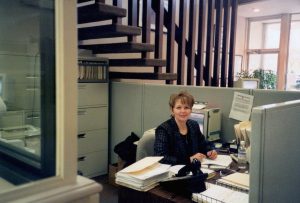 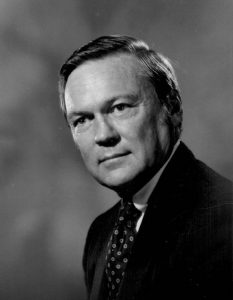 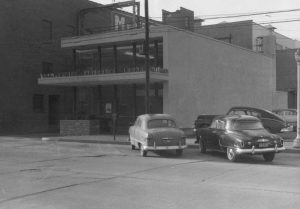 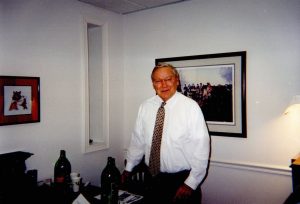 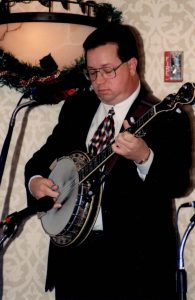 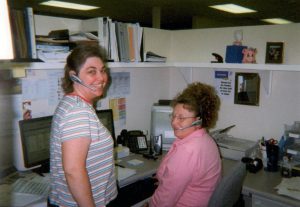 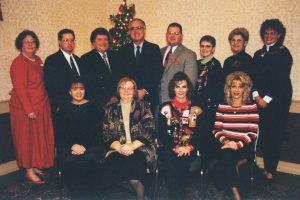 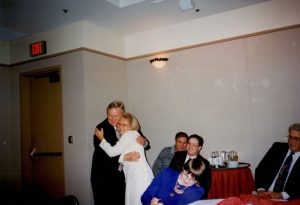 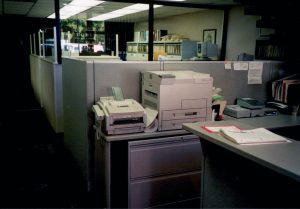 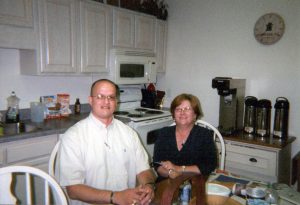 Whether you are looking for advice, explanations, suggestions, or guidance, read the Price & Ramey blog.
Still have questions? Contact us today.

Do I Really Need Insurance?

With how unpredictable our world is, life insurance is something everyone should have. However, it can feel overwhelming with so many insurance companies, plans, and policy types to choose from. Ensuring you pick a policy that works for you and your family will give you peace of mind as you prepare for the future. So what exactly is life insurance? Let’s deep dive together.

We all know that we need to have some type of insurance policy, but knowing what the best policy and agency to go with can be tricky. That is the first step to being insured is purchasing insurance; you need to find an agency and agent you can trust. This agent should have your best interest in mind; they should help you find a policy to match your individual needs. After working with a trusted agent, you will have a regular payment to an insurance carrier referred to as your “premium”. Premiums can be paid monthly, semiannually, or annually. In exchange for your premium, the insurance carrier agrees to pay for any loss if a covered event occurs, referred to as a “claim”. Insurance works by spreading the risk of loss across many months to make the financial burden of the risk lower for all.

16 Questions to Ask Your Insurance Agent

Many unique needs. One Price & Ramey.

Get Started
Scroll To Top